The Working Group on Christian Nonviolence was born in 2018 with the intention of studying, reflecting and spreading nonviolence from its Christian roots, aiming to contribute to a profound debate and its practice. The Group works mainly for two targets: (1) Christians in general and the Church in particular, and (2) civil society, which includes groups from the areas of Culture, Thinking, Society, Economy, Politics... The Group expects to provide nonviolent perspectives and tools to transform the conflicts that we live. 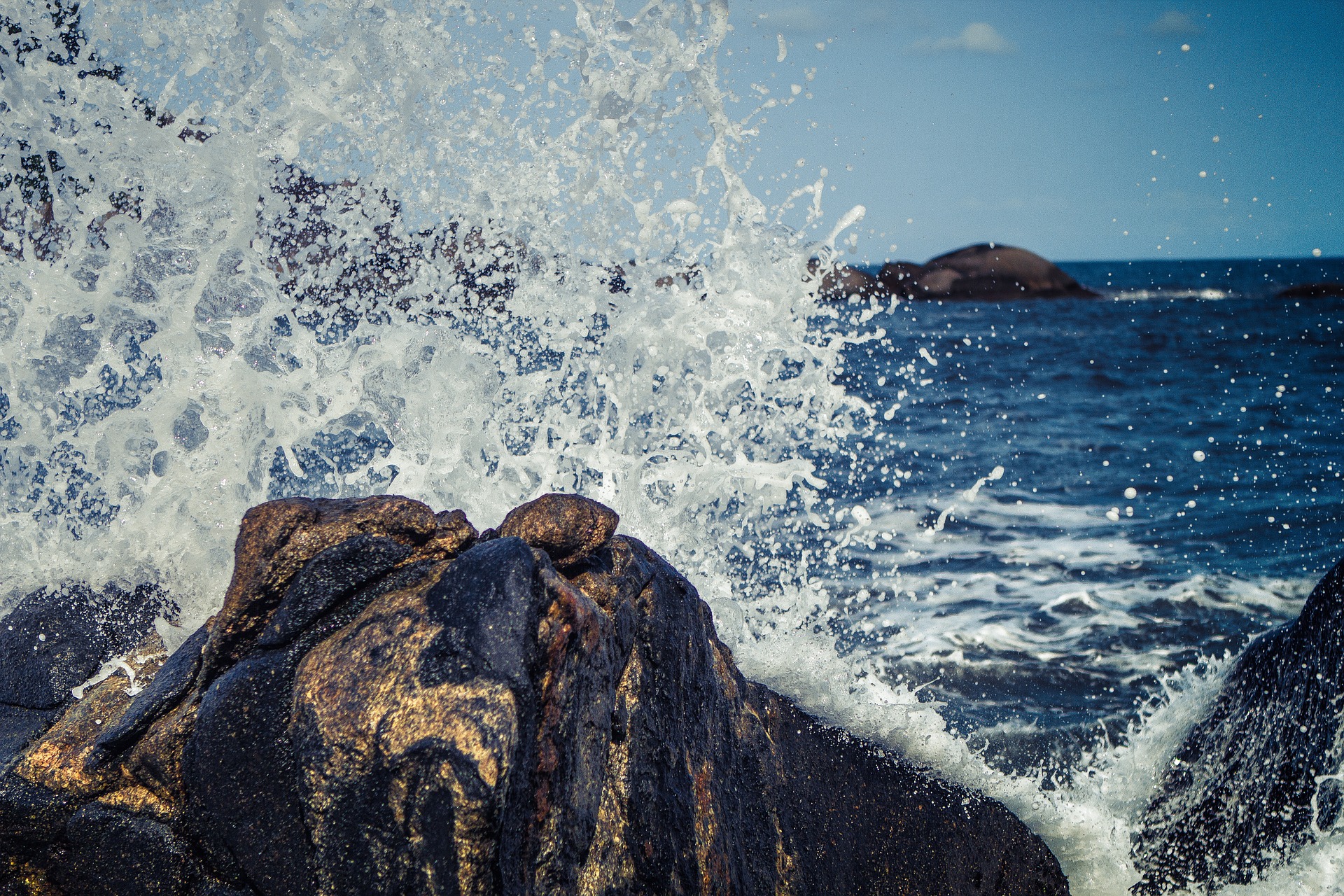 Nonviolence is an increasingly urgent need within an unjust international order, woven of unequal interpersonal relationships. It is socially assumed that the use of violence (fight) is the most effective strategy to confront the multiple conflicts inherent in human life, but in reality they multiply the vicious destructive circle around them. In addition to violence, only a second response is conceived, flight, which disregards the conflict, and therefore prolongs it. To really dismantle the different violence there is a third way, Nonviolence (NV), up to now applied within the five continents and in the most different historical eras, which creatively and peacefully transforms conflicts from an inclusive combat, with strategies of action based on the study of the internal logics of violence.

The present Working Group of the Centre d’Estudis Cristianisme i Justícia aims, on the one hand, to deepen and investigate in this third way of transforming conflicts, based on the Christian origins of an important part of nonviolent people and oriented to civil society in general, whatever be their values, beliefs or conditions of all kinds. On the other hand, the Group aims to disseminate this way of living through projects and social-impact documents, contributing to the creation of habitable and liberating spaces. Christians, and citizens in general, are called to reduce violence to the point of making it disappear from their surroundings, empowering the population to detect it and revert its control through the power of nonviolence.

The Working Group alternates face-to-face meetings with online and asynchronous work. The framework of activities can be defined in these three main axes, which deploy the two main objectives mentioned (study and dissemination): 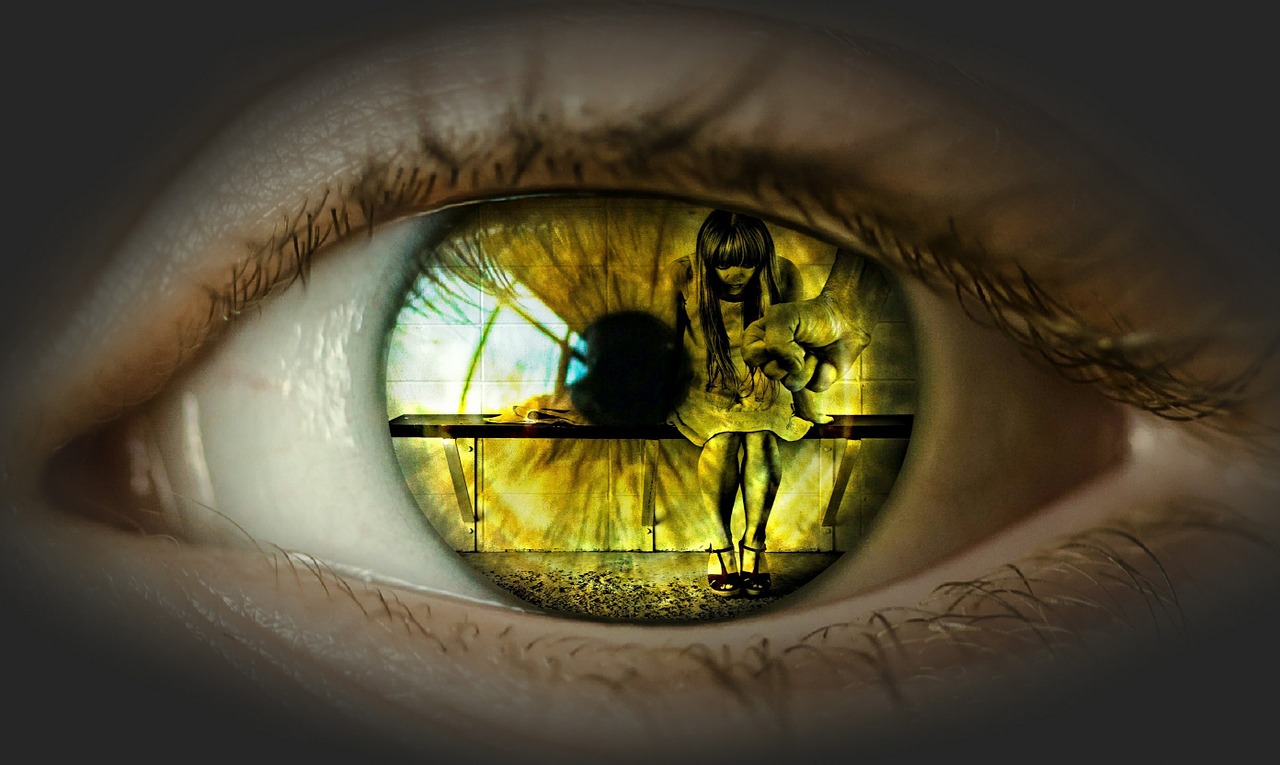 One of the first projects of the Group is "Move Nonviolence", based precisely on the development of a series of multimedia units to deepen and train in Nonviolence (NV) students, members of NGOs, Christian groups, etc. interested in the practice of this way of transforming conflicts. The units consist of an animated video of 2 minutes, associated with a didactic brochure that breaks down with examples and proposals for groups each of the topics of interest in that unit. A series of 12 key topics is expected, headed by the following titles, which we will progressively upload for a free download from here:

The Working Group will organize public events such as meetings, seminars or conferences to spread the values ​​of nonviolence in society, to specifically make people discover nonviolence as a necessary consequence of every Christian option, and to contribute to the commitment of transforming conflicts before any reality.

The reflections and research that will be carried out interdisciplinarily in the Working Group will be also published in the form of single academic documents, journal publications and several studies. We are open to collaborate with all those who, from their academic specialty, can contribute enriching perspectives to the study of nonviolence, and especially with entities and institutions devoted to peace and nonviolence.

As the Group produces material, we will publish it in this resource section.

1.- STUDY AND DISSEMINATION OF NONVIOLENCE

3.- SET OF WORKS ON NONVIOLENCE