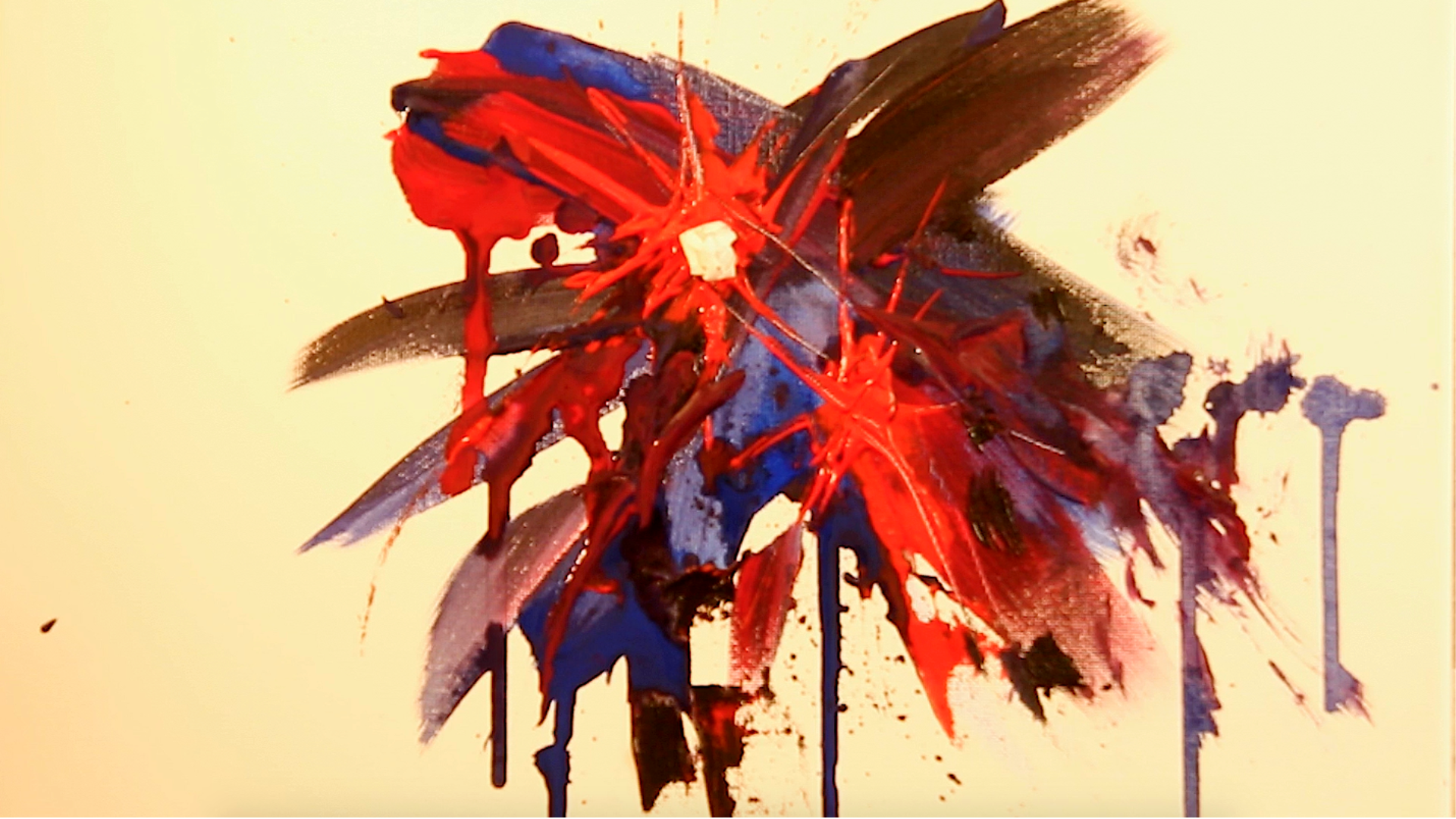 Cristianisme i Justícia claims fraternal action against the reality that surrounds us, in its Christmas campaign
04/12/2022

Physical distance has become emotional, cultural and symbolic distance. When reality moves us is a symptom of humanity, of fraternity and of an innate instinct to protect life. The Cristianisme i Justícia study center presents its Christmas campaign today, calling for a fraternal action in the face of the reality that surrounds us.

Throughout the month of December, the campaign will be disseminated through three videos. The first -A reflection that (con)moves us to FRATERNITY- is published today.

With more than 40 years of experience and 230 boklets published and distributed free of charge everywhere, the work of a center like Cristianisme i Justícia continues to make sense in today's dispersed world, and allows one to decenter one's gaze, direct it to invisible conflicts, to offer a more careful analysis of reality.

The CJ booklets respond to this need. With a distribution of nearly 50,000 copies, they address fundamental issues with a clear format and with a desire to disseminate. This year five have been published, and they have dealt with issues such as the current situation of human rights, the recognition of LGTBIQ+ people in the Church, crying, poverty or food waste.

Cristianisme i Justícia also promotes a direct reflection on current events through the blog. A space for meeting and dialogue between faith, culture and justice, carried out from a community of dynamic and diverse reflection, attentive to the reality that surrounds us.

The main source of funding for the center, more than 90%, comes from contributions from individuals. It should be said that despite the increase in paper and distribution costs, Cristianisme i Justícia has always continued to carry out its mission. However, without the contributions of those people who believe in the project, none of this would be possible. To collaborate with Cristianisme i Justícia can be done through this link.

"There is no possible escape or protection that can come from evasion and immobility"
A thought that thrills us
“Born In The Likeness Of Men” (Ph 2:7)
Melilla Continues to Suffer
The Coronavirus: Mirror of Beliefs