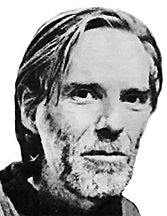 Prayer "To lay out our life" Lluís Espinal sj. 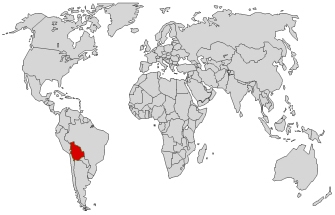